Invisible Comrades: Gays and lesbians in the struggle
Brendí McClenaghan

Invisible Comrades: Gays and lesbians in the struggle
Brendí McClenaghan 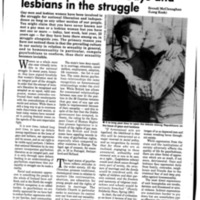 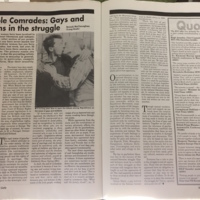 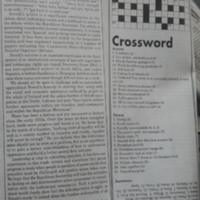 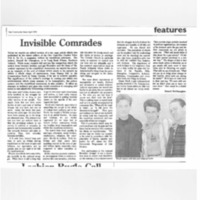