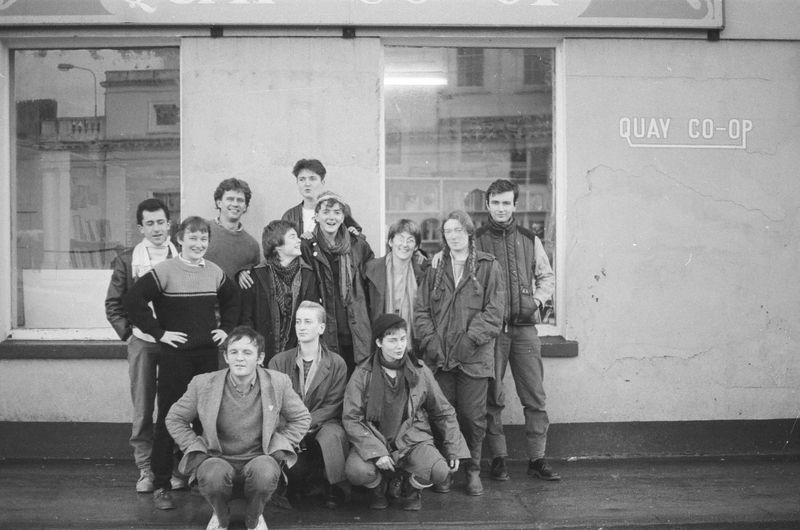 Permission to use granted by Kieran Rose. Items in this digital archive are covered by a Creative Commons Attribution Non-commercial No-Derivatives License.