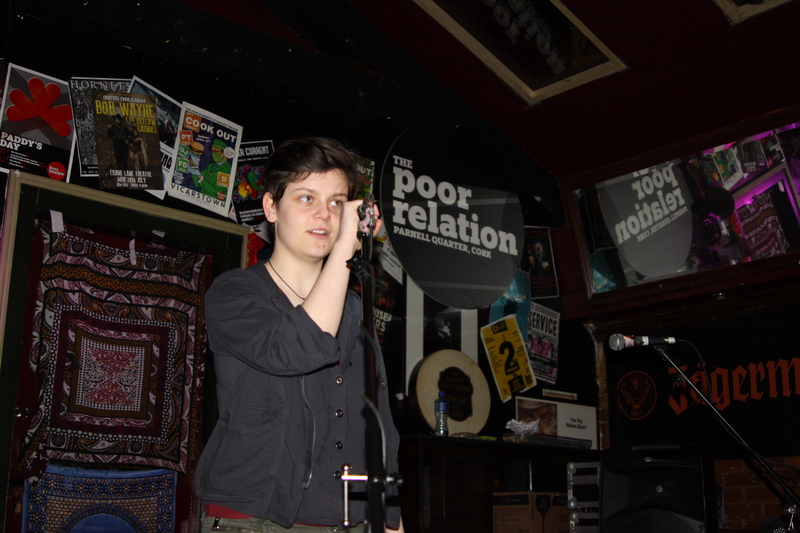 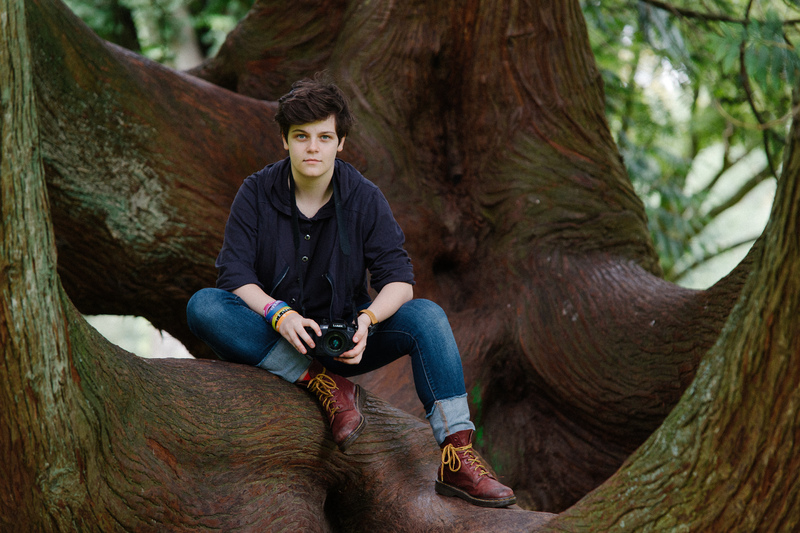 Alana Daly Mulligan is a Queer spoken-word “artivist”, journalist and filmmaker based in Cork but of Déise extraction.

Alana became involved in LGBTQ activism in Cork. She worked closely with UCC’s LGBTQ* Society as a political events officer and has spoken on a number of panels about diversifying and queering Irish writing.

Alana’s short film ‘Hands’ highlighted homophobia in Cork, and has to date amassed over 30K views across social media and is shown in a number of universities across Ireland.

Her work revolves around growing up queer in Ireland, and the people in her life that help to shape it. Her writing takes the pulse of politics both past and present, and works to advocate for an Ireland and a world where equality is at the forefront.

Alana is the co-founder of the queer safe space open-mic Modwords Cork and Europe’s first young writers’ festival The Lit Young Writers Festival.  Having performed at bars, theatres, and festivals from Cork City to the Stonewall in New York, Daly Mulligan has worked alongside names like Stephen James Smith, Shane Koyczan, Tim Chadwick, Nile Rodgers, and Dolly Parton, to name a few.

She has also competed and been a finalist in numerous spoken word competitions including Cúirt Literature Festival Galway and The Inaugural Cursed Murphy Step-Up-to-the-Mic Spoken Word Competition and is featured in a number of publications including Autonomy (2018), Solstice Sounds VI (2018), Quarryman VI (2019), Ó’Bhéal’s 5-Words Vol XII (2019), and has received commissions from a number of major national organisations. Alana’s films have made the shortlists of Noiseflicks Film Festival, IndieCork, and Doolin Writers’ Weekend.

Alana was an Active Citizenship Scholar under UCC’s Quercus Talented Students’ Programme. Alana was a Kavanagh Celtic Civilisation Scholar at UCC in 2017/2018 and George J. Mitchell Peace Scholar at the  University of Maine in the United States in Autumn of 2019. She was the recipient of the Eoin Murray Memorial Scholarship in 2020.