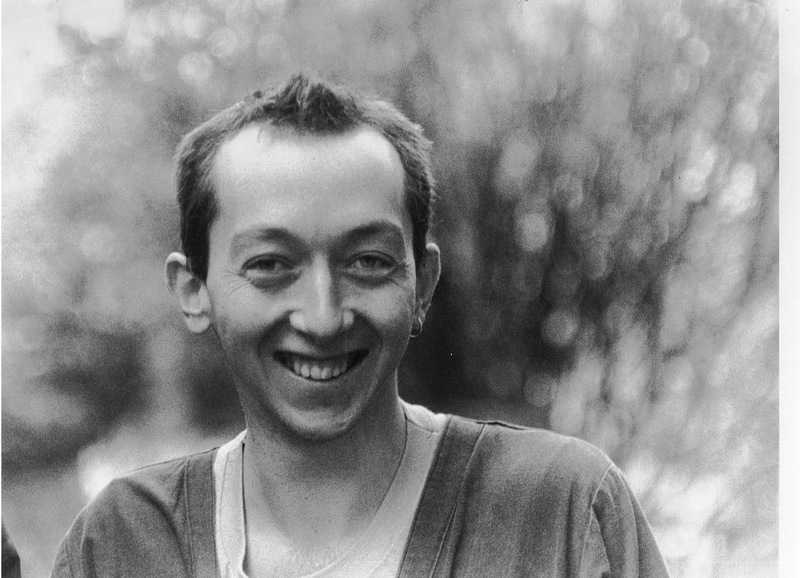 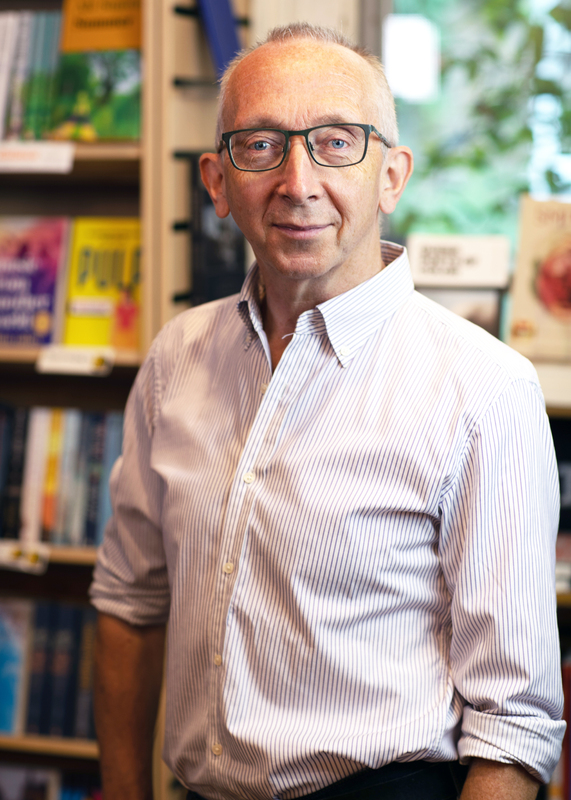 Jim MacSweeney is a Gay Bookseller from Cork.

Jim grew up in a large, loving family. He realised he was gay in his early teens. He promptly put it in a box and completely ignored it for the next decade. He came out as gay in 1982, when he was 22 and had moved to London to do a drama course. He attended Gay Icebreakers group, a Gay Socialist Group, which helped to foster a strong gay identity, politicised him and created a strong network of friends. Lots of demos and falling in and out of love followed.

Jim set up the Irish Gay Theatre Group with Colm O'Clubhán and produced two plays exploring aspects of being gay and Irish identity.

After working with the Minority Rights Group, he joined Gay's The Word bookshop in 1989 expecting to be there for a few years.  Time passed and having taken over as manager from Paud Hegarty, another Irishman, in 1997 he's now had the great privilege of working at Gay's The Word for over 30 years.