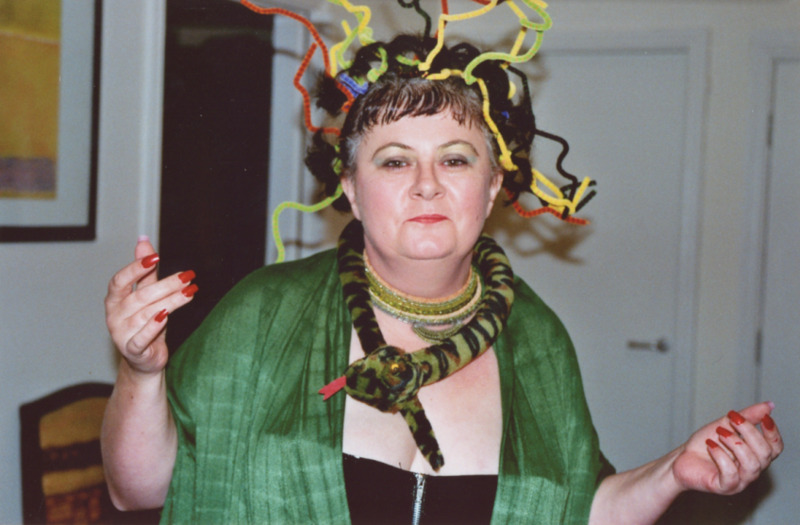 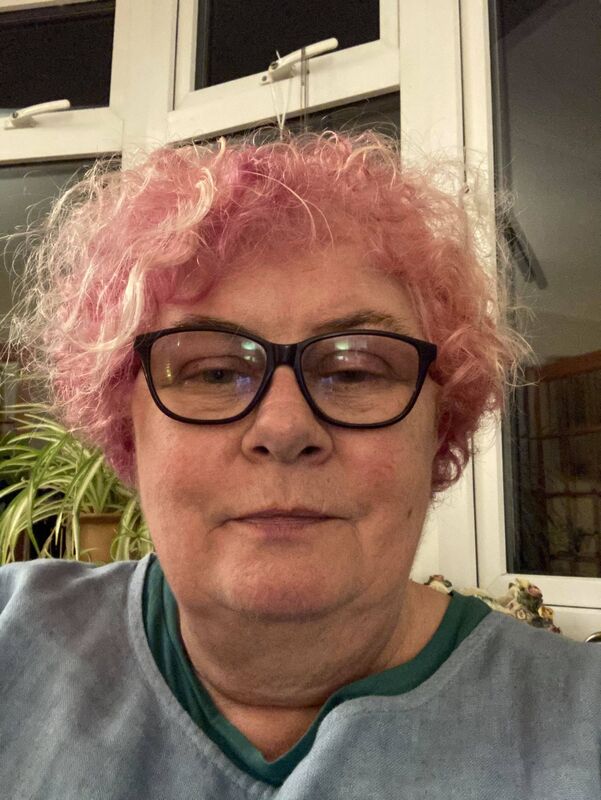 Liz Willows is a lesbian activist and poet.

Liz Willows established the Lesbian Health Project in the Other Place LGBT Community Centre in Cork in 1996, motivated by enthusiasm for creating accessible healthcare for Lesbian, Bisexual and Transgender (LBT) women. The Lesbian Health Project provided advice for LBT women on health care issues and developed LBT specific information on STDs, addictions, bereavement and HIV/AIDS. It facilitated the Lesbian Drug and Alcohol Recovery Group, provided Lesbian Safer Sex Workshops and conducted a Women's Sex Survey. A Lesbian Health Day was in 1996 and again in 1997 bringing together a range of community organisations and activists to discuss a range of topics including sexual health, addictions, living with cancer, lesbian parenting, holistic health care and herbalism.

Liz is a performance poet and performed her poetry at various LGBT events in Cork. She worked in Tigh Filí with the publishing arm of Bradshaw Books.

Liz worked as Arts Officer at the Cork Gay Project where she organised a range of events, including events when Cork was European Capital of Culture in 2005. She produced a Cork Queer Diary in 2005 with one-page stories from members of the Cork LGBT Community.

Liz returned to live and work in England in 2008.