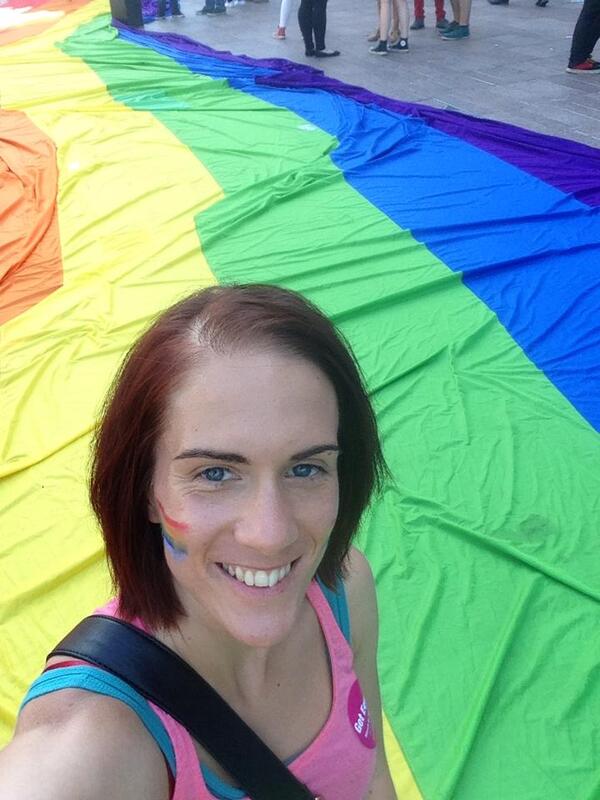 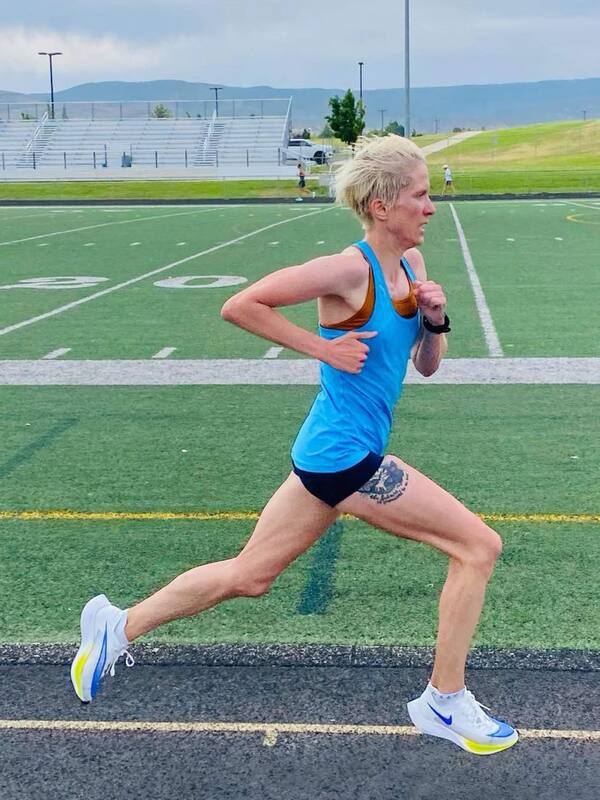 Aoife was born in Ballincollig Cork in 1986.

Aoife has been actively involved with the Cork Lesbian Community since her return from Arkansas Tech University, United States, in 2007.

Aofie attended UCC and was an active member of the UCC LGBT Society during her time there.

Aoife discovered LINC lesbian centre in Cork in 2014, when she joined the LINC Drama Group. She has performed in a number of the LINC Drama annual plays.

Aoife facilitated Couch to 5K and At Home Fitness programmes for both LINC and the Gay Project.

In 2019 Aoife became the Irish National Marathon Champion after winning the Dublin Marathon. She became a LGBT Ambassador for Athletics Ireland and was involved in helping to establish a LGBTQI inclusion strategy for the sport.

In 2021 Aoife ran the Cheshire Elite Marathon, in the midst of the COVID pandemic and achieved the Olympic Qualifying Standard for the Marathon. She is representing Ireland at the Tokoyo Olympics in August 2021.

Aoife Cooke is Grand Marshall for the Cork Pride Festival in 2021.