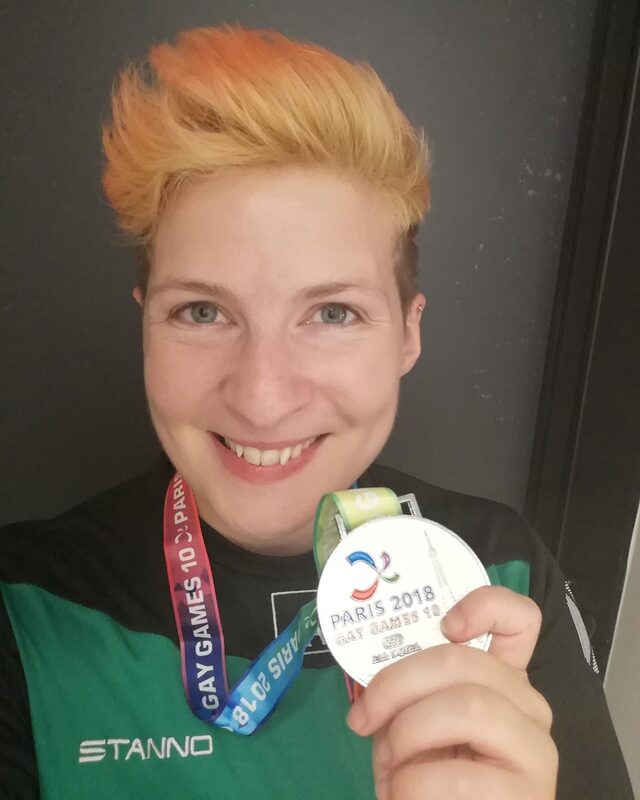 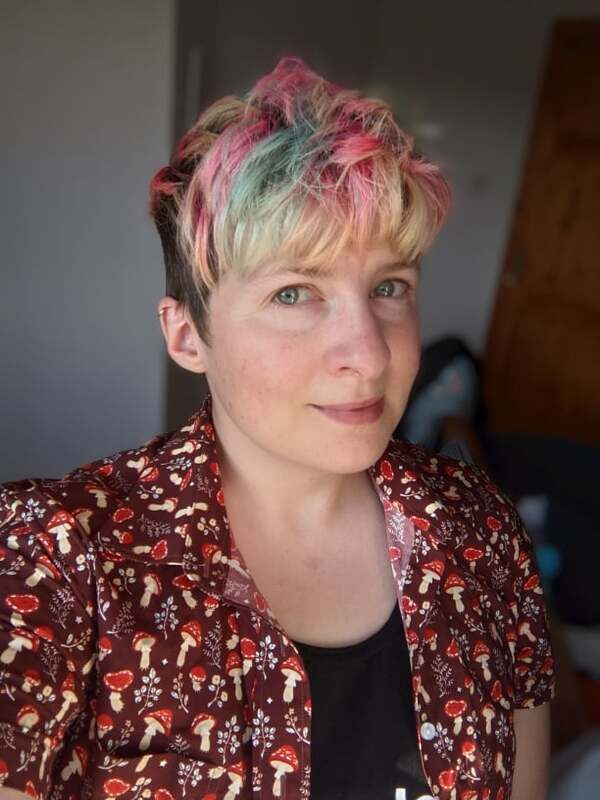 Hollifer Fogarty is a Cork based autistic, genderfluid artist, IT professional and occasional Drag King.

Hollifer is a member of Racket Rebels, Cork lesbian badminton group. She competed in the Gay Games in Paris in 2018 and won a silver medal in badminto doubles competition.

Hollifer was on the founding committee for Gender Rebels Cork, an advocate and support group for transgender, non-binary, intersex and gender non-conforming individuals.