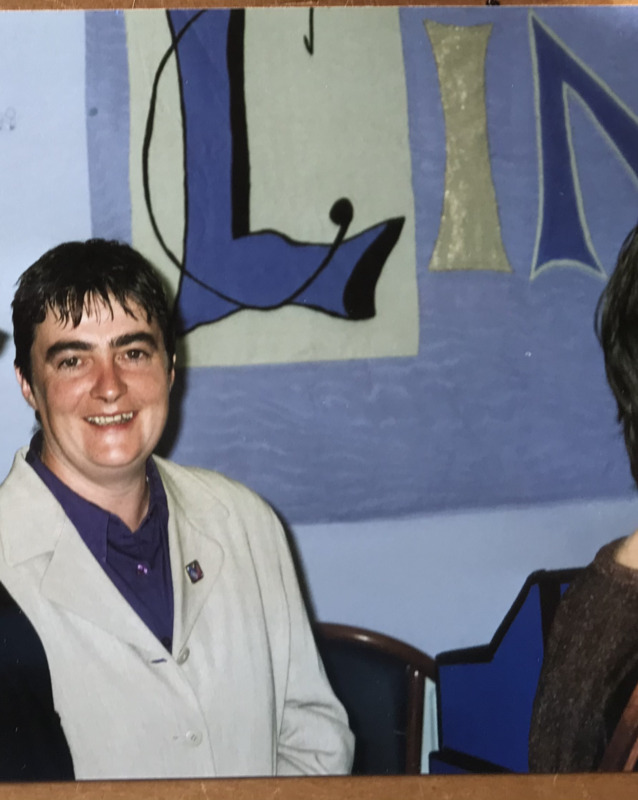 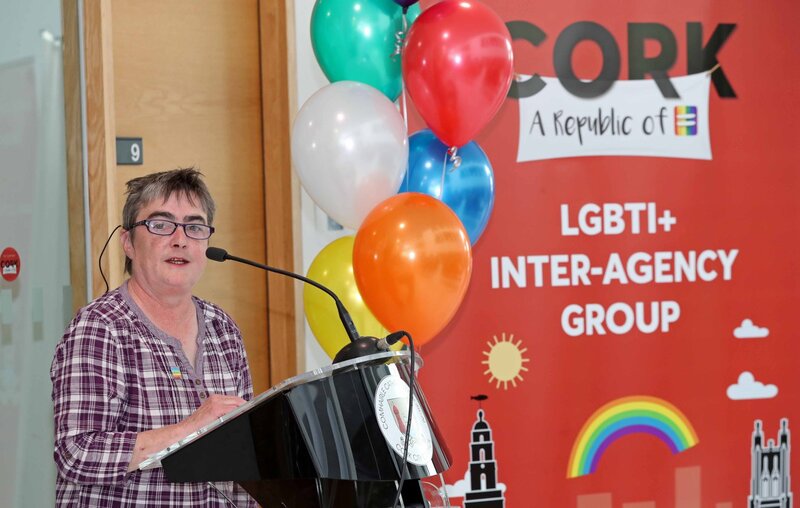 Siobhán O’Dowd is a Cork based Lesbian Activist.

Siobhán was one of the founding members of Cork Aids Alliance, a group that included lesbian, gay, and straight people and many exploring their sexual identities, working together to address the enormous stigma around AIDS and HIV. She co- chaired the Alliance for two years alongside Ronnie Dorney and subsequently was appointed the first full-time Co-Ordinator of the Alliance in 1990.

She has worked as a Community Worker across Cork city ever since then and is currently Co-ordinator of Ballyphehane Togher Community Development Project.

Siobhán was a member of the original Steering Group which established Cairde Corcai/LINC lesbian and bisexual community centre in 1999. Together with Tina O’Toole, Siobhán helped obtain EU Equality for Women funding for LINC facilitating its further development.

Siobhán has been a member of the Cork City LGBTI+ InterAgency Group since its inception in 2002 and was appointed Chairperson in 2017. Since 2010 the InterAgency Group have organised an annual Cork LGBTI+ Awareness Week. In 2014, at the opening of LGBT Awareness Week, Cork City became the first place to fly the Rainbow Flag formally from a civic or public building on the island of Ireland, with a Rainbow Flag flying over Cork City Hall. In 2018 Cork City signed a Rainbow Memorandum with San Francisco its twin city and later that year won LGBT Ally of the year award in the national GALA Awards. In 2020 Cork City became the first city on the island of Ireland to become part of the international Rainbow Cities Network.