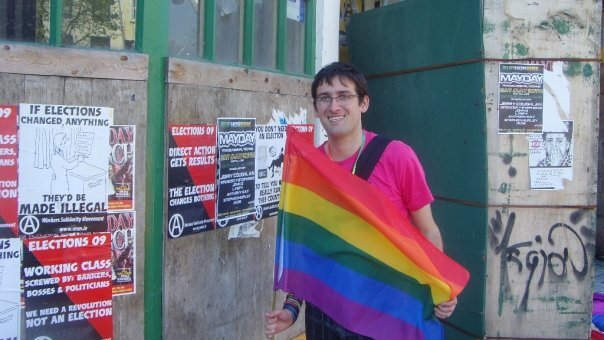 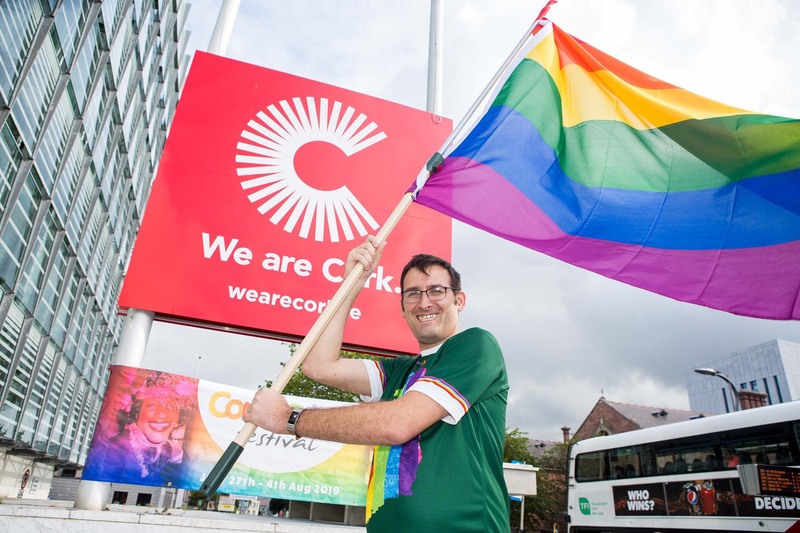 Stephen Spillane was born in 1985 and is from The Lough area of Cork City.

He came out as a gay man and got involved in LGBT activism in 2005.

Stephen campaigns and works for full inclusion for LGBT+ people within the Church of Ireland. He has been involved with Changing Attitude Ireland and is the Church Warden in the Parish of St Anne’s Shandon, an inclusive church on the north side of Cork city. He is also a member of the Diocesan Synod and has been elected to the General Synod of the Church of Ireland.

Stephen is heavily involved in Politics, initially with Young Fine Gael and Fine Gael. Since 2019 Stephen has been a member of the Green Party; he is Chair of the Cork Greens and serves as Returning Officer for the Green Party.