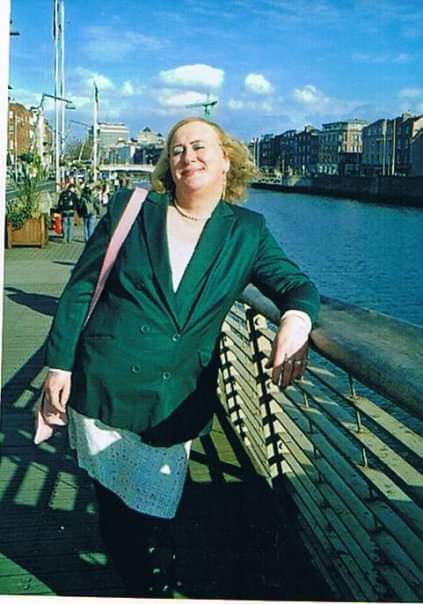 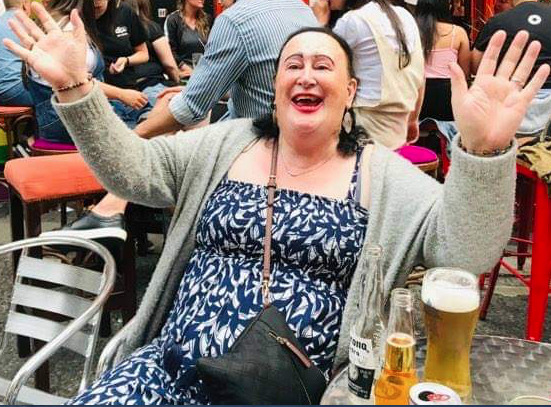 Lynda Sheridan is a lesbian and transgender activist.

While based in Dublin, Lynda played an important role in the development of transgender activism in Cork.

Lynda was one of the founders of TENI in Cork in 2004.

They received the first ever grant for a transgender organisation in Ireland. Lynda continues to be a member of TENI.

In 2004 Lynda featured in a TG4 (Teilifís na Gaeilge) programme Leargas - Sé no Sí talking about her life as an Irish trans woman and her journey to be the woman she is today. Lynda also featured in a 2006 RTE (Raidió Teilifís Éireann) documentary Flesh and Blood which was broadcast on Irish national TV. Lynda was awarded an Against the Odds award in the Mansion House in 2006.

Loafers Bar in Cork was the first gay bar that Lynda went to, pursuing her journey as a lesbian. She found the Cork LGTB community to be a more welcoming and diverse community.

Lynda’s heart will always be in Cork as that is where the journey for TENI began, as well as the start of her being respected as a woman and a lesbian. Lynda continues to socialise and engage with the Cork LGBT community.