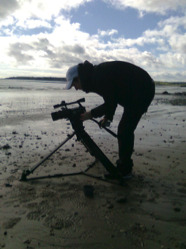 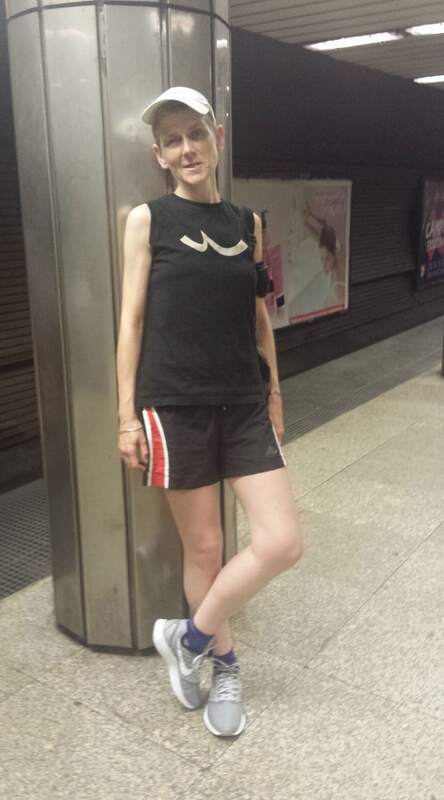 Carol was born in Dublin in 1971, adopted and raised in Cork.

Carol is also a poet and writer and has led creative writing workshops in LINC lesbian and bisexual community centre. She/he was a member of LINC Drama group and performed in the play Ordinary Love in Cork Arts Theatre (CAT Club).

Carol is an enthusiastic runner and has completed a number of marathons including Cork City Marathon and Dublin Marathon.