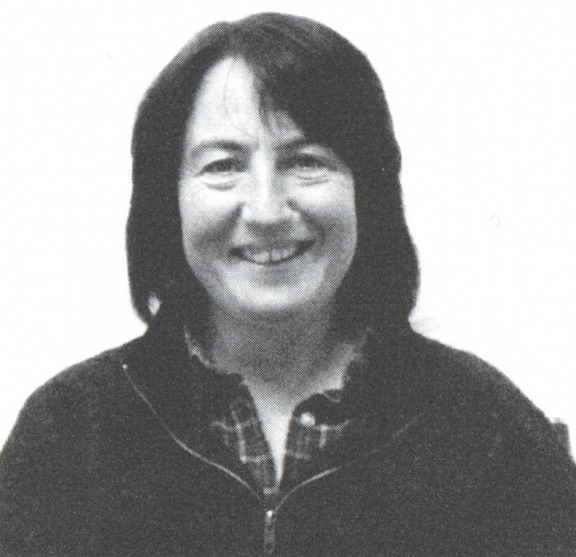 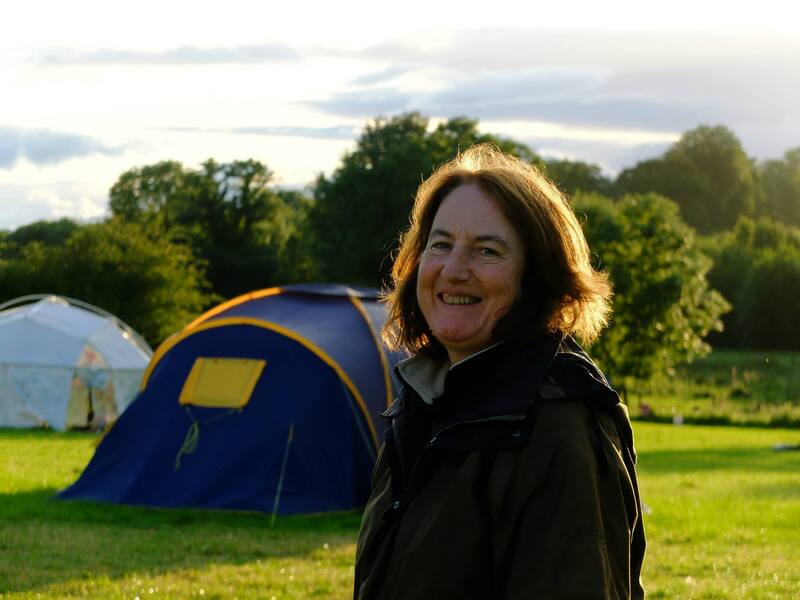 Helen joined the Lesbian Discussion Group that began to meet in the Women’s Place in the Quay Co-op in 1983. She was actively involved in various social change campaigns including the 1983 Anti-Amendment Campaign and Defend the Clinics (abortion information and supports). She was a regular in Loafers Bar, especially in the Women Only back bar on a Thursday night.

Helen was an establishing member of Cork Fun Women’s Fun Weekend in 1984, seeing it develop in a dynamic annual event.

In 1993 Helen and friends set up the Douglas Street women’s soccer team, which competed as an out gay team in the Cork Ladies soccer league for about 6 years.

Helen was a founding member of Cairde Corcai / LINC in 1999 and has been a Director and Chairperson of LINC helping to develop this lesbian/bisexual community organisation for over 15 years.