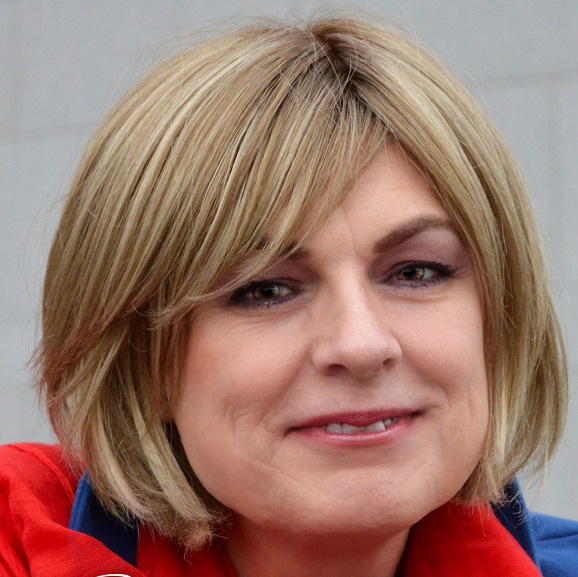 Sara-Jane Cromwell is a Cork based Trans Activist.

She was diagnosed with Gender Dysphoria in August 2003 and began her transitioning in 2004. She has shared her story widely in a variety of media appearances. She has published a number of books: Becoming Myself (2008); Wrong Body Wrong Life (2010) and No Ordinary Life (2021).

Sara-Jane was one of the Co-Founders of TENI (Transgender Equality Network Ireland) in Cork in 2004. Sara-Jane set up Gender Identity Disorder Ireland in 2006. She was a co-organiser of the Symposium on Gender Dysphoria in Ireland in 2008.

Sara-Jane is a member of the UCC LGBT Staff Network. She coordinated Fresher Fest Workshops for new UCC LGBT students in 2019.

She delivers presentations on gender identity and delivered a course in UCC on Gender Identity in 2020.