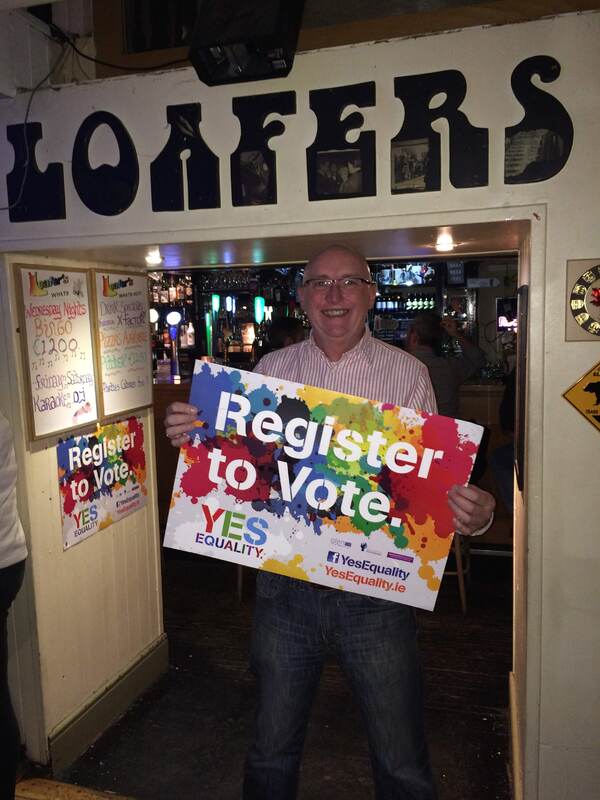 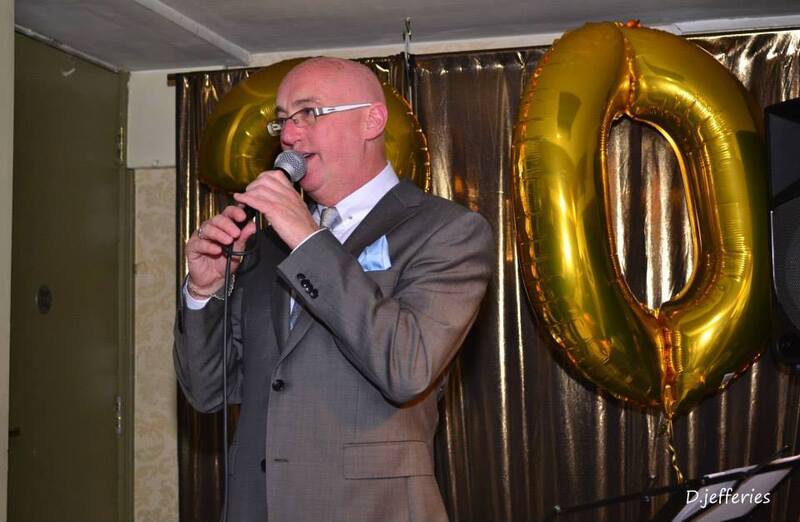 Ted O'Connell was a Cork gay activist and Manager of Loafers Bar.

Although Ted was a little late to the party by coming out at the age of 40, he definitely made his mark on the Cork LGBT Community. He managed a number of gay friendly bars in Cork including Taboo, Boo Bar, Loafers Bar and Ted's Bar.

Loafers Bar was one of the longest running LGBT bars in Ireland, opened by Derrick Gerety in 1983.  Ted O'Connell took over running the bar in 2009 and managed it until it closed in 2015. He hosted many LGBT events in Loafers Bar, including the annual Cork Women's Fun Weekend pub quiz, Mr. Gay Loafer’s Competitions, Wednesday night Bingo, the Big Gay Cruise, Next Top Model, the post pride parade BBQ and Friday night Karaoke (which ending each week with Ted’s rendition of My Way).

Ted worked with the Cork Pride Committee for many years and was actively involved in the Yes Equality campaign for marriage equality in Ireland. He was a member of Fine Gael political party and was a founding member of the Fine Gael LGBT group.

Ted unexpectedly passed away in 2018 after a short illness. He is survived by his beloved husband Joe Mulrennan, and his loving daughters Robyn and Megan.
← Stephen Spillane he/him
Thomas Heising →
Ted O'Connell he/him