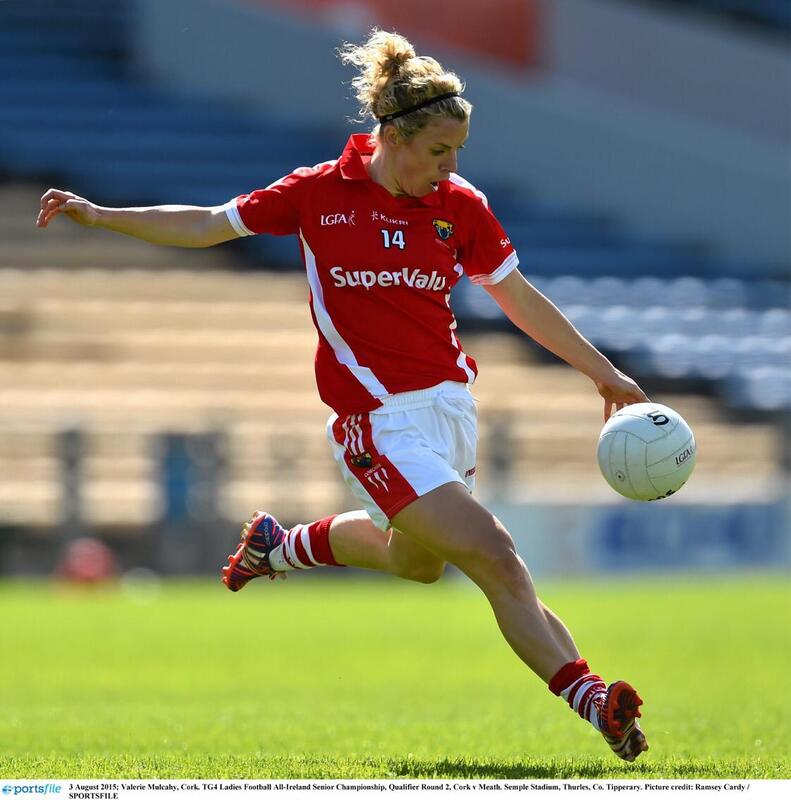 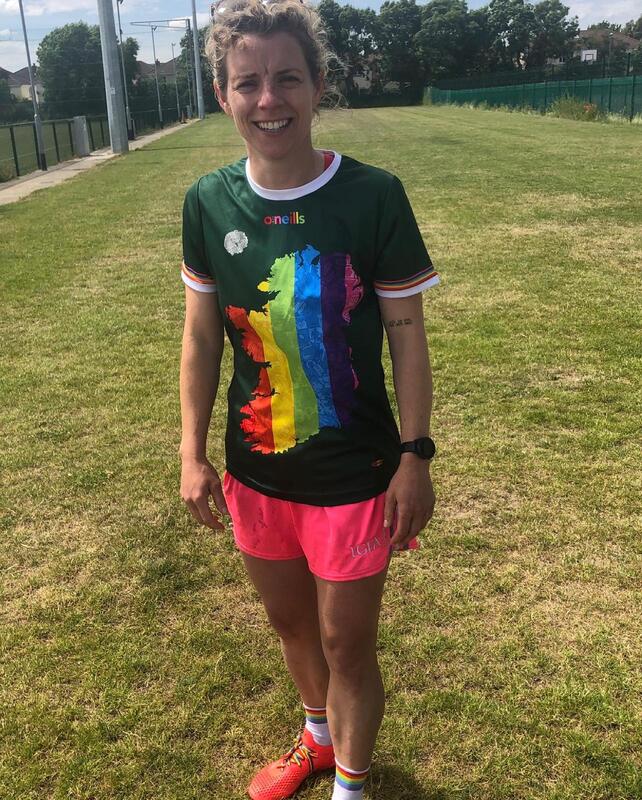 Valerie Mulcahy is a Cork gay Gaelic Footballer and teacher.

Regarded as one of the greatest ladies footballer of all time, Cork footballer Valerie Mulcahy won ten All-Ireland Senior Football medals, ten Munster Championship medals, nine Ladies Football National League medals and an incredible 31 Senior titles with her county during her playing career (2005-2016). The six time All-Star award winner was also named All Ireland Final player of the match on three occasions. In 2015 Mulcahy helped launch the Women’s Gaelic Players’ Association (WGPA) and serves as member of their Executive team.

Valerie was inducted into the University of Limerick Hall of Fame in 2018.

Valerie came out publicly as gay in 2015 and appeared as part of a RTE Documentary Coming Out of the Curve alongside Cork Hurler Donal Óg Cusack.

Valerie was involved in campaigning for the Marriage Equality campaign in Ireland in 2015.

Valerie is a passionate campaigner for equality and diversity. In 2019 she persuaded the GAA (Gaelic Athletic Association) to participate in the Dublin Pride Parade for the first time.