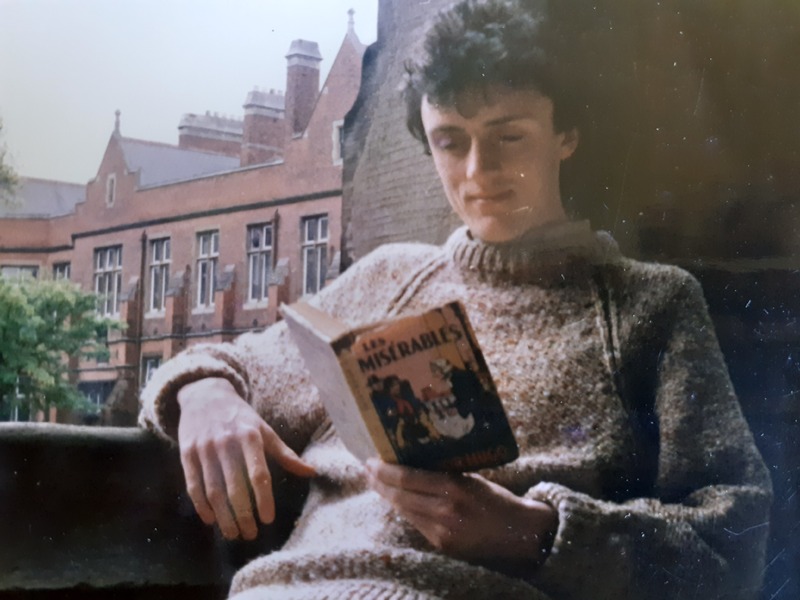 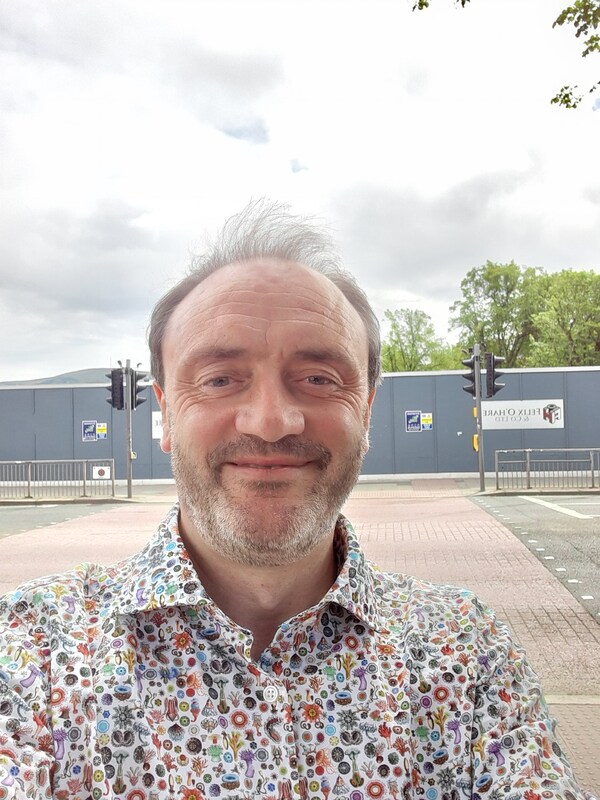 Richard O’Leary is a gay activist from Cork.

Richard was born in 1964 in Cork where he grew up.

Richard began his gay activism in 1988 as a student with ‘Gaysoc’ at Queen’s University Belfast.

In 2006 Richard and his late partner (Mervyn Kingston) took a landmark successful discrimination case against Ireland’s Department of Social Welfare (Social Protection) to recognise them as a couple. Richard and Mervyn were later successful in challenging the refusal of Mervyn’s occupational pension provider to provide equality to Richard as a surviving civil partner.

In 2007 Richard and Mervyn co-founded the Church of Ireland pro-LGBT campaign group Changing Attitude Ireland and in 2014 Richard co-founded ‘Faith in Marriage Equality’ which took an active part in the Republic of Ireland's referendum for marriage equality.

Richard is a live performance storyteller with a queer twist and his solo shows include ‘There’s a Bishop in my Bedroom’ (2017) and ‘My Queer History of Northern Ireland’ (2021).