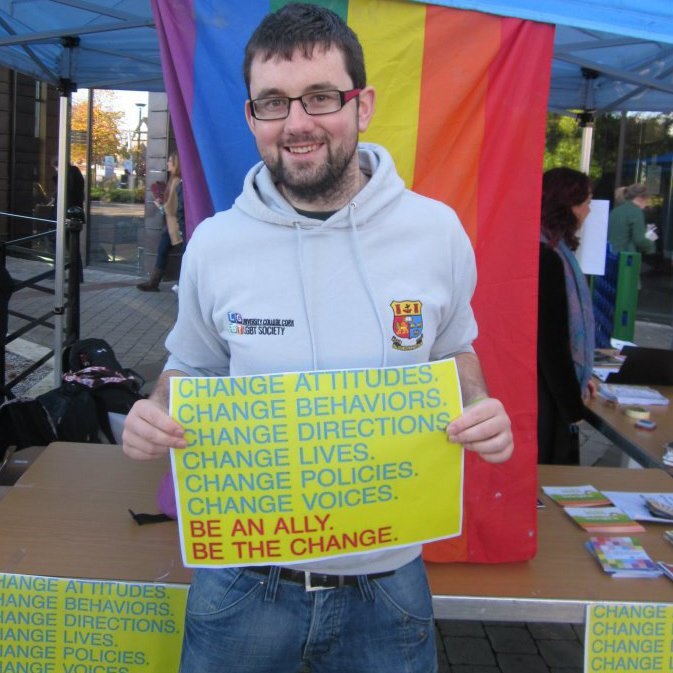 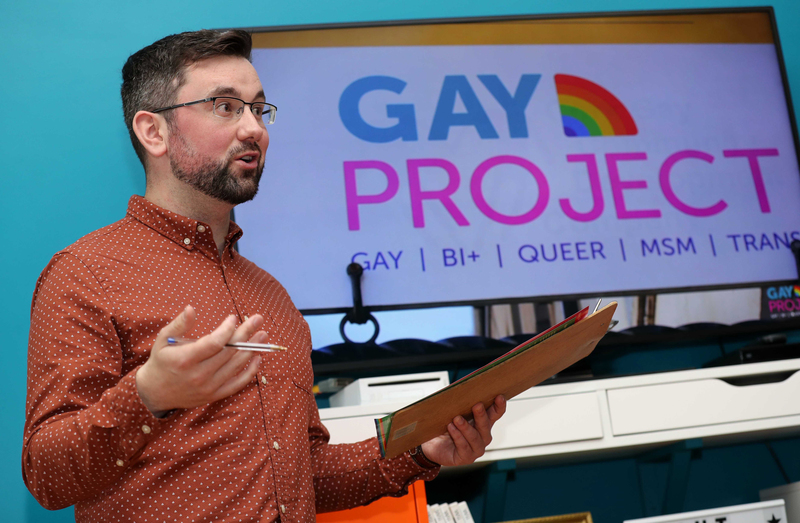 Pádraig Rice is an LGBTQI+ community organiser and human rights activist based in Cork City.

Pádraig was born in Cork in 1990 and was raised in a small village called Camp in West Kerry. He moved to Cork in 2008 to study at UCC and he’s been an active member of the Cork LGBTQI+ community ever since.

As an undergraduate student in UCC, Pádraig was the Rainbow Week Officer and then Chairperson of UCC LGBT Society. Padraig and his committee organised 52 events in 24 weeks, including the first campus wide LGBT Allies Week. Under his leadership, the Society was named Best Society in UCC and went on to be named National Student Society of the Year 2011/12.

Pádraig was also the Welfare Officer of UCC Students' Union and a leading member of the Students for Marriage Equality Campaign in the years leading up to the Marriage Equality referendum in 2015. A lengthy opinion piece he wrote in favour of marriage equality was published by the Irish Times in the run up to the vote in 2015.

After completing a Masters in Public Policy at the University of Oxford, Pádraig returned to Cork. He worked as the Coordinator of the Gay Project from 2018 – 2020. During this time, he supported the creation of a host of new community groups and support services, including Cork Frontrunners, Gold Over 55s group and the OUTLit Bookclub. In 2020, the Gay Project was shortlisted for Ireland's LGBT Community Organisation of the Year at the GALA Awards.

During the Repeal the 8th referendum Pádraig served as the Secretary of Cork Together for Yes and organised the LGBT+ for Yes events and activities.

Pádraig has also been a Committee Member of Cork Pride, a member of the Gay Health Network, an organiser with the Cork City LGBT Awareness Week, an instigator of the Cork OUTing the Past LGBT History Festival and a Board Member of LGBT Ireland.

Pádraig is completing a postgraduate Law degree and works as a Parliamentary Assistant to a gay T.D.