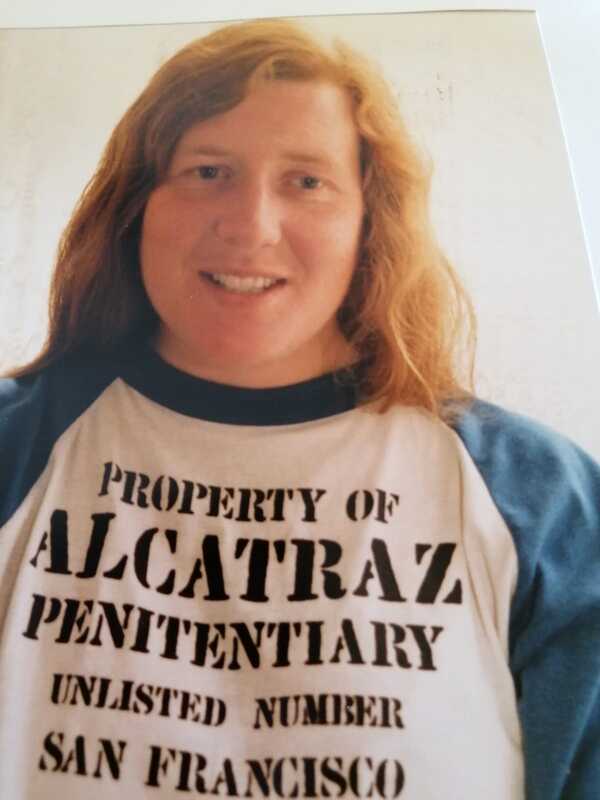 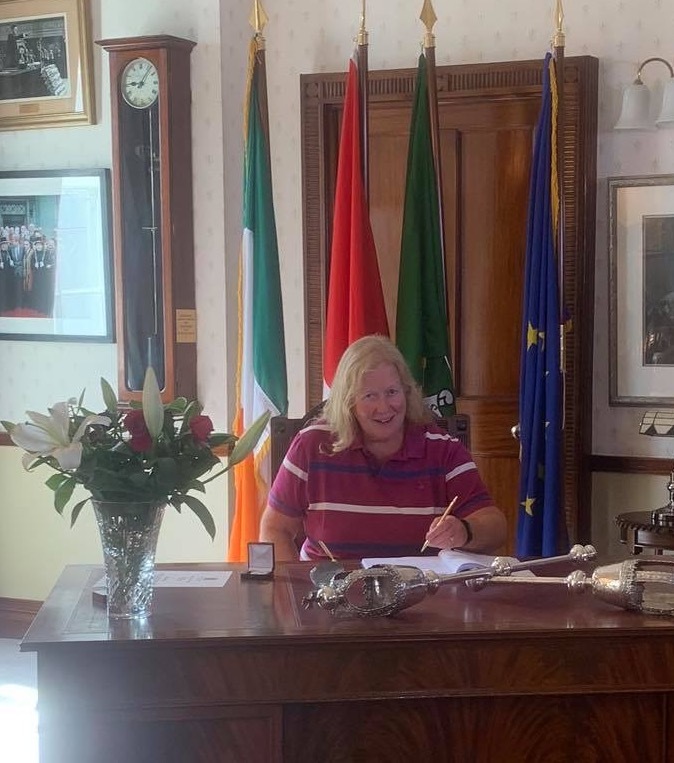 Ronnie was born in Cork in 196

Ronnie was a volunteer with the Cork Lesbian Line from its inception in 1985 until the mid 1990s. She was Co-Chair of Cork Aids Alliance for two years.

Ronnie was active in the Cork Community Women’s Education Initiative and supported the development of numerous locally based women’s groups, including a Traveller-led Women’s Group.

Ronnie was a member of the original Steering Group of Cairde Corcai / LINC supporting the development of Cork’s lesbian and bisexual community centre. She has been an advocate for equality within Health Services for lesbians, and was involved in campaigning for Marriage Equality.

In 2020 Ronnie was awarded a Lord Mayor Award for her contribution to supporting voluntary groups in Cork.