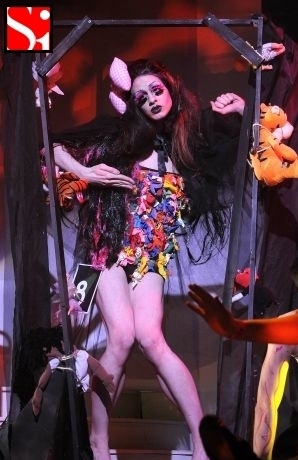 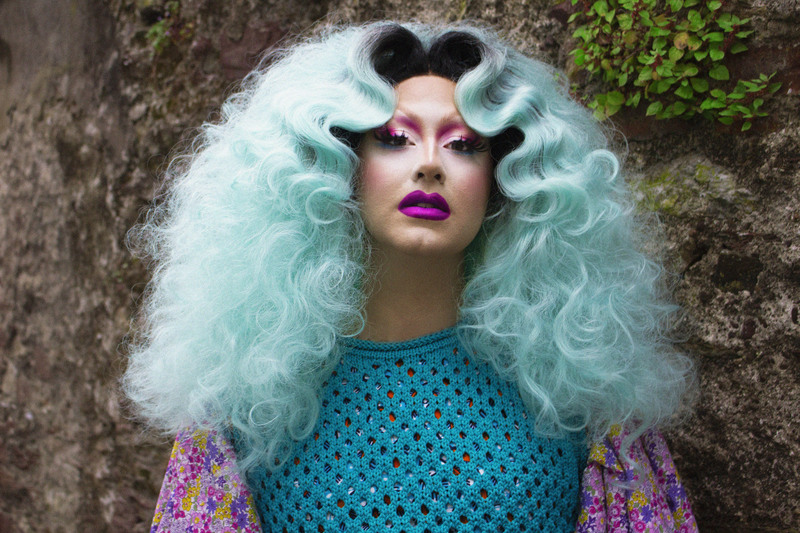 Born with glitter in her veins, Candy is the grand-niece of legendary drag queen Danny La Rue.

Candy’s first brush with queer nightlife was in 2009 when working in Instinct Bar, where she ran various pride events and alternative club nights. When studying in Limerick she began running similar queer events and hosting them in drag. In 2011 Candy was a runner up in the Alternative Miss Ireland and began performing regularly nationwide with weekly shows at Pantibar and The George.

In 2017 she returned to Cork City and set up Ireland’s first drag haus - Mockie Ah. The group aims to run their events in typically straight venues as a way of creating queer spaces and visibility. Coming into their fourth year, the notorious drag family have gone from strength to strength with regular sold out cabarets, club-nights, festival appearances and international appearances. In 2019 the group were featured on IrelandAM (TV3) and in 2021 Mockie Ah was the focus of the critically acclaimed RTÉ documentary 'Kin Of Kweens’ with Candy appearing on The Ryan Tubridy show to promote it.

In 2018 Candy was selected by the Irish embassy in Poland to lead a parade of 50,000 for Warsaw Pride. She later appeared in Vogue and The Guardian.

In 2019 Candy began hosting Comedy Central's Dragony Aunts. The show has been viewed over six million times, been translated into over a dozen languages and now has a spin-off podcast. In 2020 Candy began producing and hosting Friends Of Dorothy, which became a no.1 podcast in Ireland.