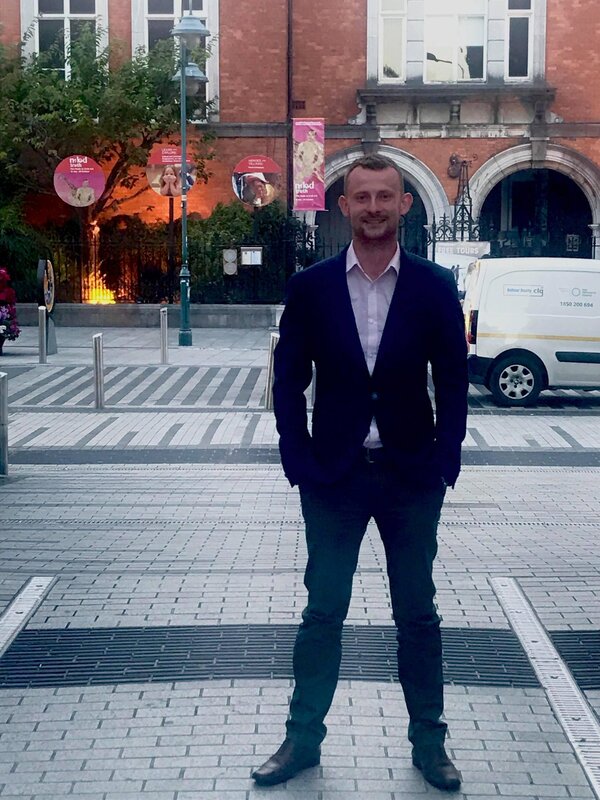 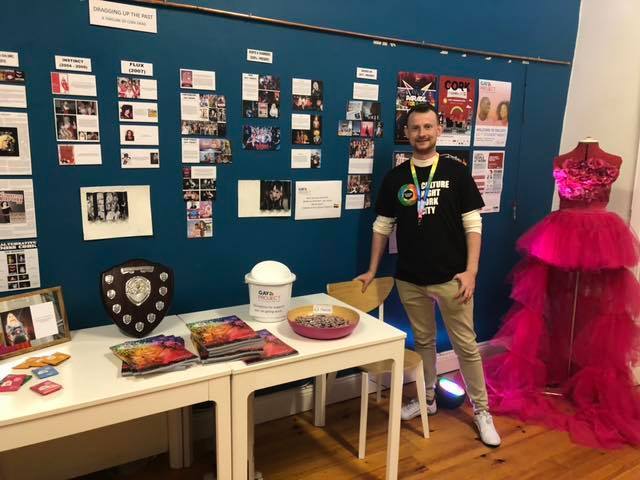 Michael O Donnell is a Cork based gay activist.

Michael was born in Listowel, a town in North Kerry, in 1993.

He came out as gay at the age of 13 to his friends, parents and in his school.

Michael moved to Cork in 2014 to study Social Science in UCC.

Michael is a social activist, involved in a range of issues including disability activism, asylum seeking and student activism.

He began working with the Gay Project in Cork in 2018. Michael established and supported a wide range of social, sporting and cultural clubs through his work in Gay Project. These included establishing Frontrunners Cork Running Club and many others. Michael was also active in Marriage Equality.