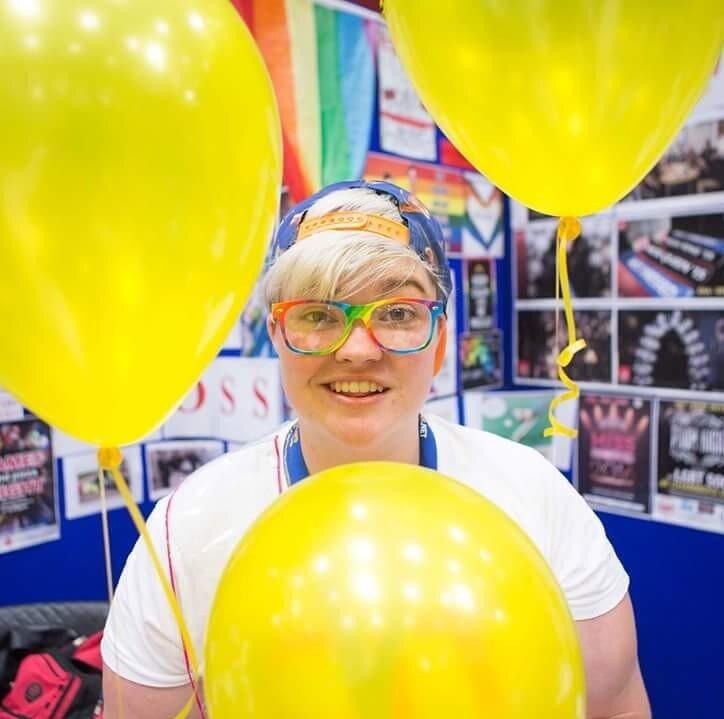 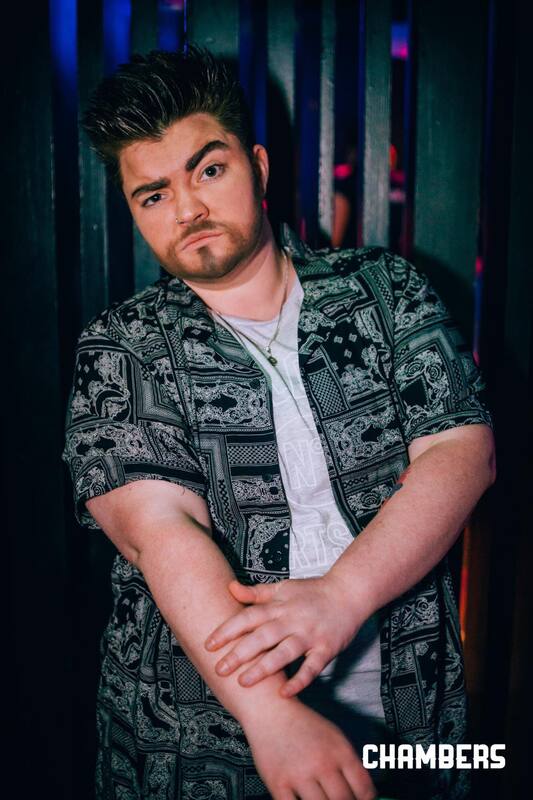 Will A Blige (Drag King)

Stephanie Fogarty was born in Cork in 1990.

Stephanie got involved with the Cork LGBTQI+ community at the age of 17, initially volunteering as a steward at Cork Pride Parades. She was centrally involved in the Cork Marriage Equality campaign and was Chairperson of the CIT (Cork Institute of Technology) LGBT+ Society for three years.

Stephanie started dancing as one of the back up dancers for a Cork Drag Queen. They did a range of performances and fundraisers for the community. She was part of an incredible performance group “The Freaks ‘N’ Gleeks”. She later began to perform as a Drag King Marriage Equality campaign and was Chairperson of the CIT (Cork Institute of Technology) LGBT+ SocietyWill A Blige.

Stephanie delivers a wide range of talks and training sessions on LGBT rights, body and mind positivity, consent and self-care.

Stephanie is a volunteer with LINC lesbian and bisexual community centre and was stage manager for LINC Drama performances at Cork Arts Theatre (CAT Club).